In an interview to Chinese journalist Mr. Verma emphasized the importance of an open and inclusive world economy enabling all countries and people to share the benefits of globalization. Recalling his long term business cooperation with China Mr. Verma accentuated the fact that India and China have emerged as leading economies of the world. Both countries possess vast resources and technological advancements to support their fast growth. It is essential for both countries to build a platform for industrial dialogue and negotiations to resolve trade frictions and achieve mutually beneficial results, he concluded. 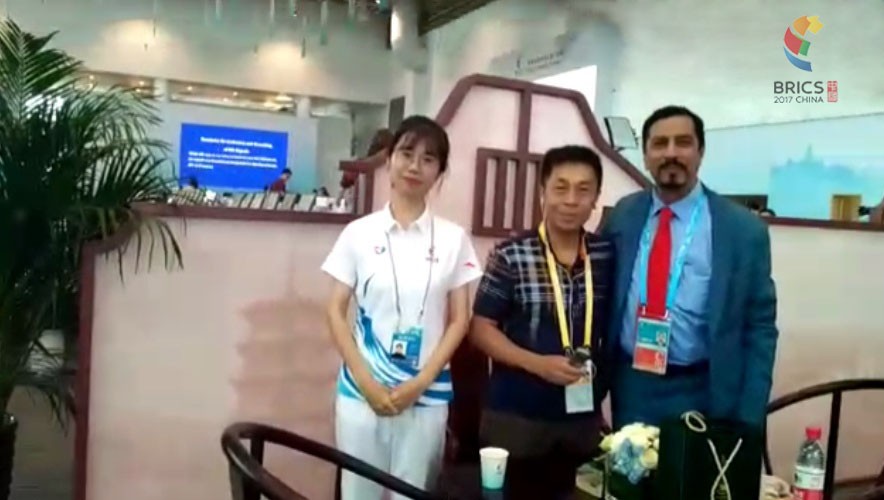 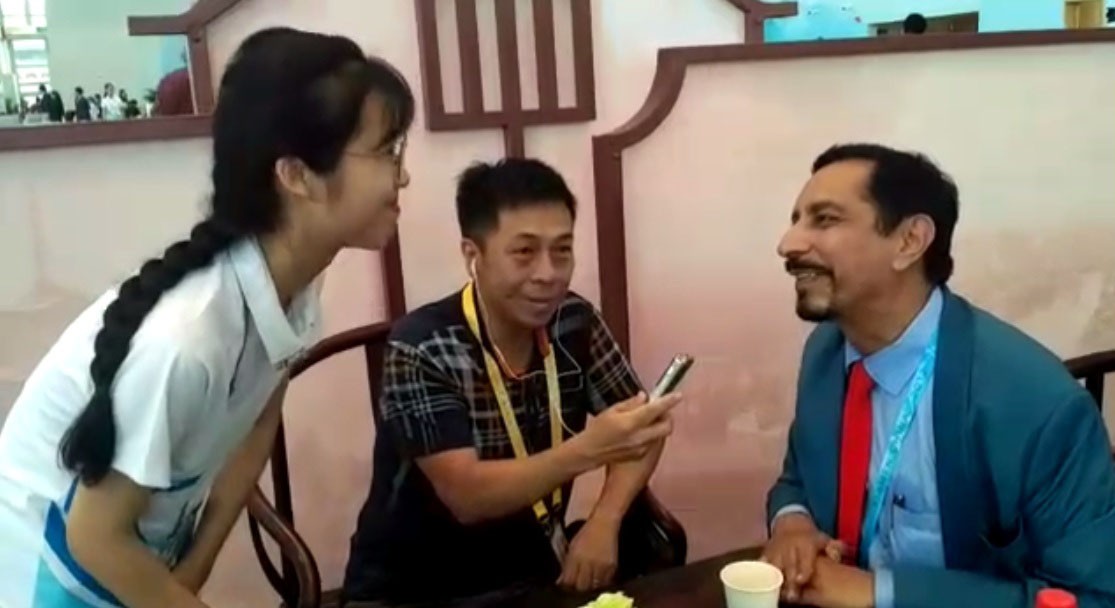 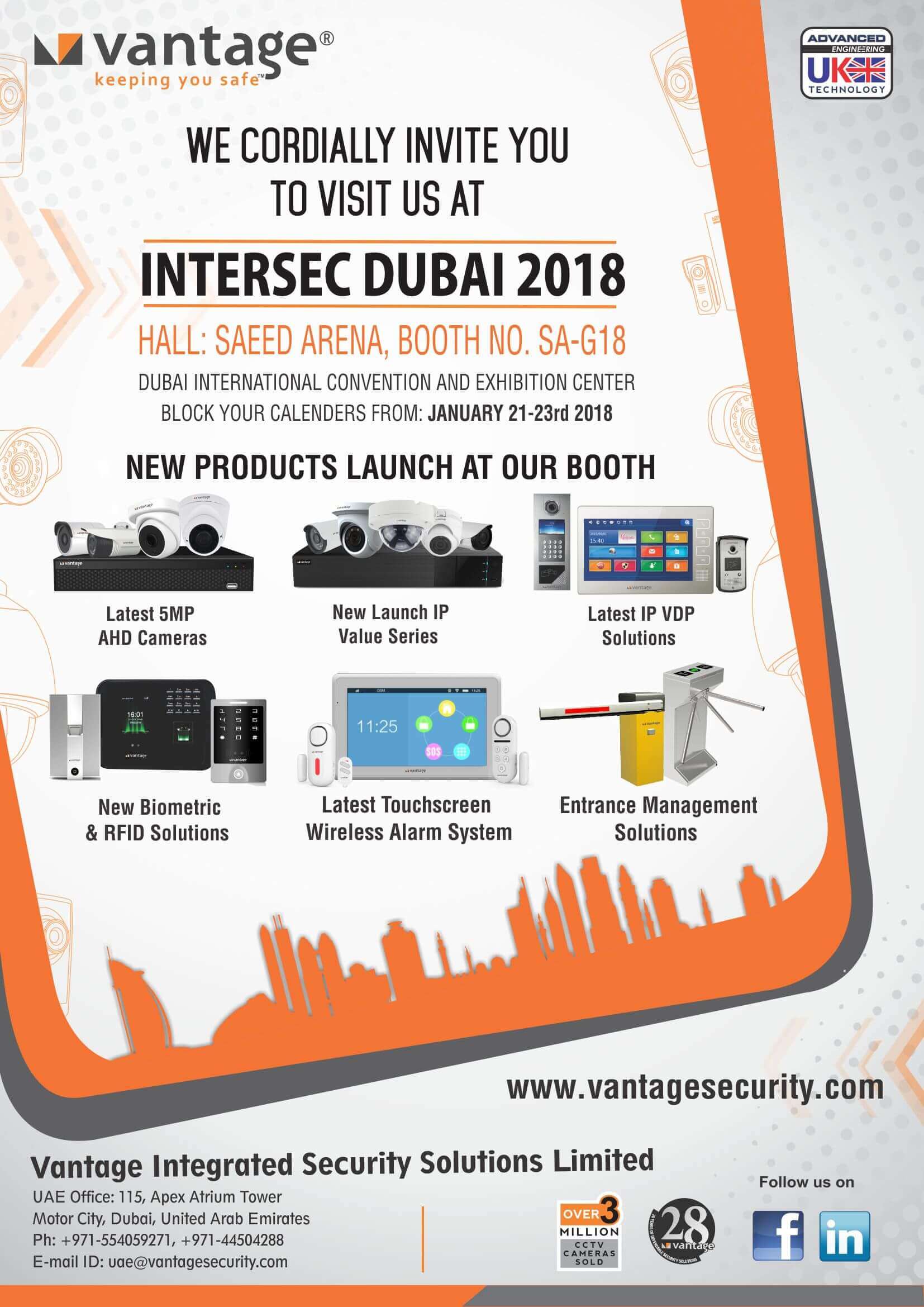